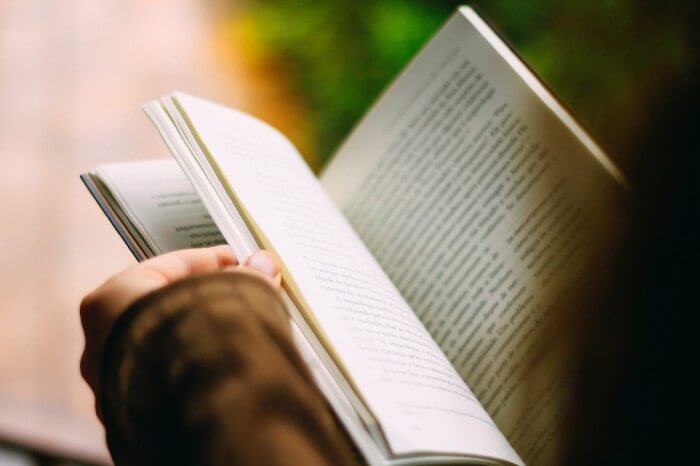 Courage Igene says it is extremely difficult to categorize the top authors throughout the years, and many may have differing opinions, states renowned author, Founder and President of All Nations Church and author of several books. However, there are some authors who should be known by everyone. Some of these authors are long-deceased, but their writings live on as timeless classics that paved the way for future authors. Others are alive and still making a mark on literature in the 21st century. Courage Igene gives a list of the top five famous authors throughout the years.

Perhaps the most well-known author of all time, William Shakespeare, is — for some — controversial. Some claim that someone other than Shakespeare wrote the works attributed to him, and that Shakespeare was simply created to shield the identity of the real author (or authors). These rumors began as early as the mid-19th century, where it first came to light that Shakespeare may not have had the education, aristocratic sensibility or familiarity with the political and governance systems in which he wrote about so prolifically, Courage Igene explains.

These theories have never been established; however, and it is extremely difficult to ignore Shakespeare’s amazing impact on English literature — from his sonnets to his plays, in particular. Romeo and Juliet and Hamlet are extremely popular plays written by Shakespeare which have truly stood the test of time, earning him the number one spot for famous authors.

An American author, Hemingway is seen as one of the great American 20th century novelists and is famous for his novels “The Old Man and the Sea” and “A Farewell to Arms,” among others. Hemingway served in World War I and later worked as a journalist before writing many of his most well-known novels, states Courage Igene.

His novel, “The Old Man and the Sea” won a Pulitzer Prize in 1953. In 1954, Hemingway won the Nobel Prize. Hemingway left behind an impressive collection of works and a particular style which has never been recreated, and which has been a source of inspiration for many writers today. Unfortunately, Ernest Hemingway passed away in July of 1961.

The first modern writer on our list, J. K. Rowling is the author of the highly renown Harry Potter series, which has sold more than 500 million copies. In fact, the Harry Potter series has become the best-selling book series in history. She is also known as the world’s first billionaire author, due to the vast success of the series. She is known for her highly imaginative and descriptive writing style which has made Harry Potter equally appealing to children and adults alike.

J. D. Salinger was most well-known for his novel, “The Catcher in the Rye,” which was published in 1951. He is an American writer, who was raised in Manhattan. “The Catcher in the Rye” was quite controversial when it was first published — but nevertheless, it gained immediate success and is still exceptionally popular, selling 250,000 copies each year, states Courage Igene.

Virginia Woolf was an English writer, born in 1882. She is considered to be one of the first influences of the modern feminist movement, and one of the first writers to use stream of consciousness as a narrative device. She is well known for “A Room of One’s Own,” and “Mrs. Dalloway,” among other works. Virginia Woolf passed away in 1941.

While Courage Igene states there are many extremely influential authors throughout the years, these five authors have had a profound impact on the development of English literature.